Psalm 82 is further teaching on the importance of justice in the world, but in an unique scenario. On a single reading, or hearing it sung with no introduction, it’s hard to capture the full picture. God is imagined amongst other gods (some translations suggest princes or rulers of the earth) berating them for their partiality as unfair judges.

The first verse sets the scene. During the remainder, save for the final prayer in the last verse, Asaph the psalmist posits God’s message to these divine beings, whoever they might be: 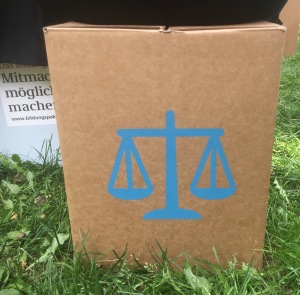 How long will you judge unjustly? … Give justice to the weak and the orphan; maintain the right of the lowly and the destitute.

Rescue the weak and the needy; deliver them from the hand of the wicked. (Vs 2 – 4)

This psalm appears only occasionally, in Year C alone. Perhaps that, or the strange scenario, is the reason it has received little attention from composers.

At South Woden, we turn to the responsorial setting in 82B by John Foley, using the refrain:

God hears the cry of the poor; blessed be our God

Cast thus as a declaration, rather then as a plea for other authorities to toe the line on God’s value structure, the verse rather fails to capture Asaph’s fervour, perhaps even anxiety. One can only hope this is a true statement. Unjust values, hollow objects of worship and corruption of earthly rulers are regrettably all too prevalent around the modern world.