Psalm 31 is firmly anchored in Holy Week and Easter in all three years of the Lectionary. However, another segment appears again here in May.

The lengthy poem, including words quoted in Jesus’ darkest hours on the cross, alternates between trust, sorrow, grief and hopeful praise.
The short extract this week reflects some of the writer’s more positive moments, thus supporting the other set readings, including a timely encouragement from John 14:1

Let not your hearts be troubled. 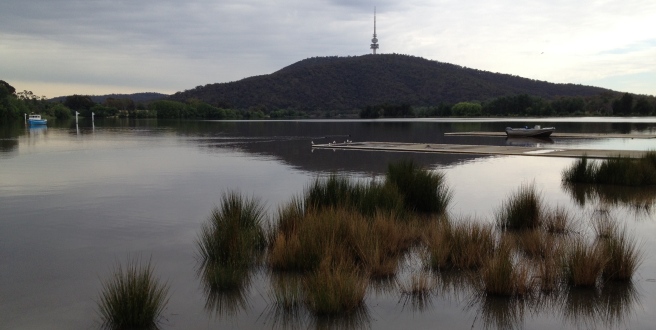 Earlier blogs have referred readers to a favourite two-part refrain in Psalms for All Seasons 31C by Anna Mae Bush; and even to Peter, Paul and Mary for The Building Block, noting that stones, for better or for worse, come up in several readings this Sunday.

If you have Together in Song to hand, review In you I found refuge, TiS 19. Unless you read music it will be just words, but hidden in the mysterious dots is a typically lilting, tuneful and well-arranged song by John Bell.

SWUC members: have this open for our web-service on Sunday.

Reference has also been made to classical composers like Hassler, Mendelssohn and Lassus where the pickings are rich. ChoralWiki lists a  bunch more, from bass duet to 12-part extravaganza.

Way back before lockdown, some good friends went to the 2020 Adelaide Festival to hear some of the wonderful ‘150 Psalms’ programmes introduced in these pages in a blog in January. A gathering of four renowned vocal groups from Europe and Australia presented musical settings of all the psalms in concerts over several days, a dozen or so at a time.

The series creator, Tido Visser from the Netherlands Chamber Choir, admitted to having little previous exposure to the psalms. As he got deeper into his project, he recognised the psalms as ‘a mirror of today’s society’. He continues in the notes:

Singing 150 psalms by 150 different composers… would not be confined to the creation of an altar to choral music. This involved more. This involved our essence, our soul, our being.How appropriate that the psalm texts deal with exactly that, and the human singing voice evokes exactly that. (Tido Visser, Adelaide festival program notes.)

The occurrence of Psalm 31 outside its more regular use in Holy Week caused me to wonder what Visser chose. I was really wishing we had gone with our friends to the Festival to listen, learn and enjoy the delights on on offer. However, returning suitably enthused, they thoughtfully sent some of the concert programs.

Psalm 31, in the Program 8 sung by those expert Netherlands singers, was by one Otto Nicolai (1810-49). (I readily admit ignorance. Over-reliance on CPDL, perhaps, where he does not rate a mention. I suspect this Prussian composer was better known for opera, especially in Vienna.)  Regrettably, I find no recording of this particular performance, but here it is sung by the Kammerchor Stuttgart:

This typically wandering search revealed the huge variety of composers who have been similarly captivated by the beauty of psalms in song. In the same program listing with Nicolai one finds modern international Australians like Elena Kats-Chernin (Ps. 13) and Kate Moore (Ps. 3), as well as earlier writers.